A Faith Into The Future

“A religion old or new, that stressed the magnificence of the universe as revealed by modern science , might be able to draw forth reserves of reverence and awe hardly tapped by the conventional faiths . Sooner or later, such a religion will emerge.” — Carl Sagan 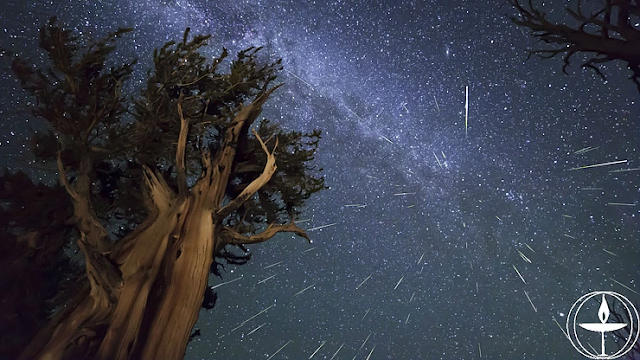 Unitarian Universalism represents has enormous potential. It is a denomination without a formal creed, based on principles that emphasize human rights, democracy, and the interconnectedness found within our universe. The UUA is the organizational embodiment of what some refer to as the Unitarian Universalist ‘faith.’ Yet, it’s running a serious risk of dying the same death as the mainline Protestant denominations. Check the data. In 1961, the year two denominations merged to form the UUA, there were 1035 congregations counting a total of 151,557 members. In 2015, there were 1,043 with 156,620 members total. The needle barely moved in 54 years.
Now, to be clear, I don’t believe in growth for growth’s sake. If a denomination is failing to serve any practical purpose in people’s lives, then it might as well shut down (though in fact they usually merge with other denominations that are themselves also fading away). Institutions often fight to survive, even betraying their values to do so. Simply look at how Union Theological Seminary’s virtue is being offered on the altar of gentrification in return for just five more decades of existence.
In the case of the UUA, I’d really rather not see it come to that point. I perceive genuine and lasting merit in the progressive values preached and in the healthy communities fostered, with excellent RE programs and an educated, professional clergy. At present we’re hearing calls for the congregations, regions and headquarters to adopt ‘the language of reverence.’ Based on the terms I see promoted, it looks like a mere imitation of the language of the United Church of Christ. What use is a watered-down christo-mystic theology that has served only to inoculate recent generations again ‘organized religion’? It is irrelevant.
What is relevant is the truth. Not the so-called ‘truth’ of traditional religion based on claims of divine revelation, but the genuine, evidence-based truth of science. In the past 100 years we have managed to do what no other age of humanity has accomplished. We’ve created vaccines, cured diseases, increased crop yields exponentially, built a global infrastructure, laid the groundwork for international law, sent humans into orbit and on to the moon, and probes to all planets in our solar system.
What else is relevant? Good music, sound philosophy for living, and stable communities of shared values and mission.
Sunday Assembly and Oasis are two groups in particular that have shown the way with informative talks by educated speakers, upbeat, contemporary music, helpful small groups, and meaningful volunteer work and activism. In less than three years Sunday Assembly has grown from one chapter to over 70 worldwide. Oasis is growing more slowly, but this seems to be accelerating as it becomes better known.These new communities are not made up solely of atheists. The ‘nones’ are finding their way in as well.
While the UUA charges ahead thinking that what people want is what the Presbyterians down the street already offer, it misses out on the freedom and cultural wealth that its own Sources offer. This fellowship could be planting congregations that are truly inclusive and non-theistic (though welcoming theists and atheists alike) and creating vibrant assemblies that inspire.
The UUA does not have to sell out what it is to do what I suggest. We can gather around the flaming chalice, affirm our unity in diversity, and go out to work for a better world. We can quote from any book and not cringe from any scientific discovery. We can use words that any can understand and all can embrace.
Though I doubt UUA headquarters or the regions have any real power to move any of this forward, as it is (thankfully) a congregational system, they could wake up to what’s really happening. New leaders could step forward — perhaps even from among the established ordained clergy, but also seminarians, those yet to study for the ministry, and committed lay people with no desire to don the stole — to gather together groups along the lines described above.


Let’s try new things. Let’s adopt what works to make people’s lives better and brighter. Let’s truly live out our calling as Unitarian Universalists. Let some congregations continue identifying as Christian, others as vaguely theistic, others as traditional and neutral, and yet others as contemporary and evidence-based. Let’s be together as diverse congregations and as very different people, sharing a common vision for our times and for future generations.

Posted by Adam Gonnerman at 1:22 PM