The Folly of Immortality 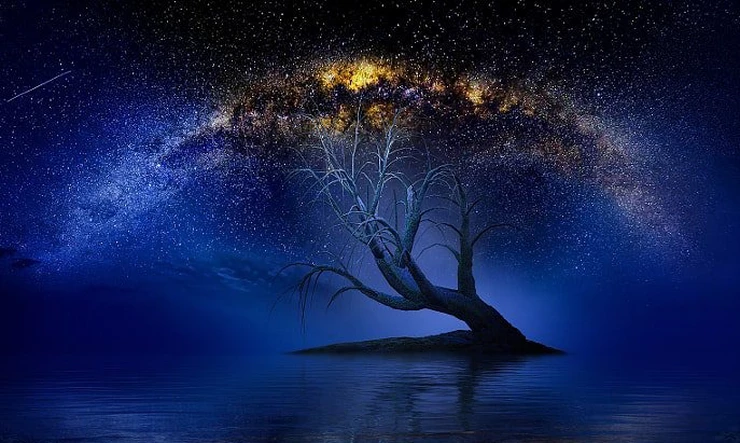 "This is going to sound grim, but eventually, all our graves go unattended." — Conan O'Brien
Posted by Adam Gonnerman at 8:00 AM